The 2017 population of Sarasota County as estimated by the U.S. Census Bureau is just over 419,000 permanent residents. During the winter months, our population grows to over 500,000.  With a land mass of a total area of 725 square miles of which 556 square miles is land and 169 square miles (23.4%) is water.  Sarasota County spans from the northern tip of the island of Longboat Key and includes the islands of Lido Key, Bird Key, Siesta Key, Casey Key, down thru Venice, Englewood and North Port and includes Manasota Key.

Sarasota is made up of families and retirees with the latest statistics giving Sarasota a median age of 51.1 and an average annual salary of $41,870 – Source: U.S. News

How’s the Weather?
Most likely the #1 reason people relocate to Sarasota is our weather.
Sarasota enjoys tropical warm weather and year-round sunshine making the weather one of the biggest reasons you will want to live here. Even during the hotter summer months, we enjoy refreshing ocean breezes off the Gulf of Mexico along with cooling afternoon summer showers.

DON’T YOU WANT TO TRADE THIS…. 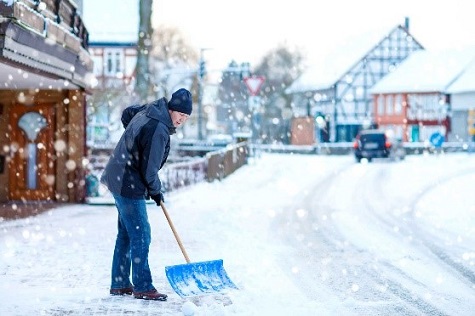 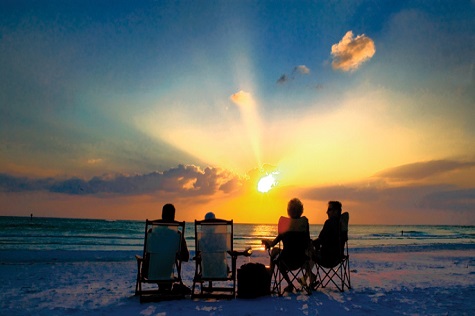 The History of Sarasota:

Sarasota has a distinguished past that has been well documented by local historian and writer, Jeff LaHurd.  This is an excerpt from Mr. LaHurd’s book, “The Hidden History of Sarasota”.

The Naming of Sarasota
The Origin of the name Sarasota has been the stuff of speculation for years.  In the Mail Away edition of the Sarasota Herald from November 29,1936, the following account is given: “Search the world over and you will find but one Sarasota.  That Sarasota is in Florida on the State’s beautiful west coast.

Where did the name originate:  Its residents have been trying to find out for years.  The most logical explanation coming to this report’s attention is one suggested by Mrs. Edna Mosely Landers.
Old maps indicated the presence of a “Boca Sarazota.”  One such map was in the possession of the late Captain W.F. Purdy, dated 1776.  According to the results of Mrs. Lander’s investigation, Spanish explorers who passed this section of the west coast noted the presence of white sand Indian mounds which were on a level with the vegetation.  From a distance, the whole looked flat and is said to have reminded the explorers of “Sahara.”
What about the “sota” suffix?
The Indian word “zota” means clear, blue, limpid, beautiful.  What more logical than that the “zota” was added to the Sahara and the two eventually became first “Sarazota” and then the present “Sarasota”? The “zota” probably was supplied by the Indians to Sarasota’s beautiful bay which was in existence long before the Spainards discovered this section.  It has always charmed its beholders.” 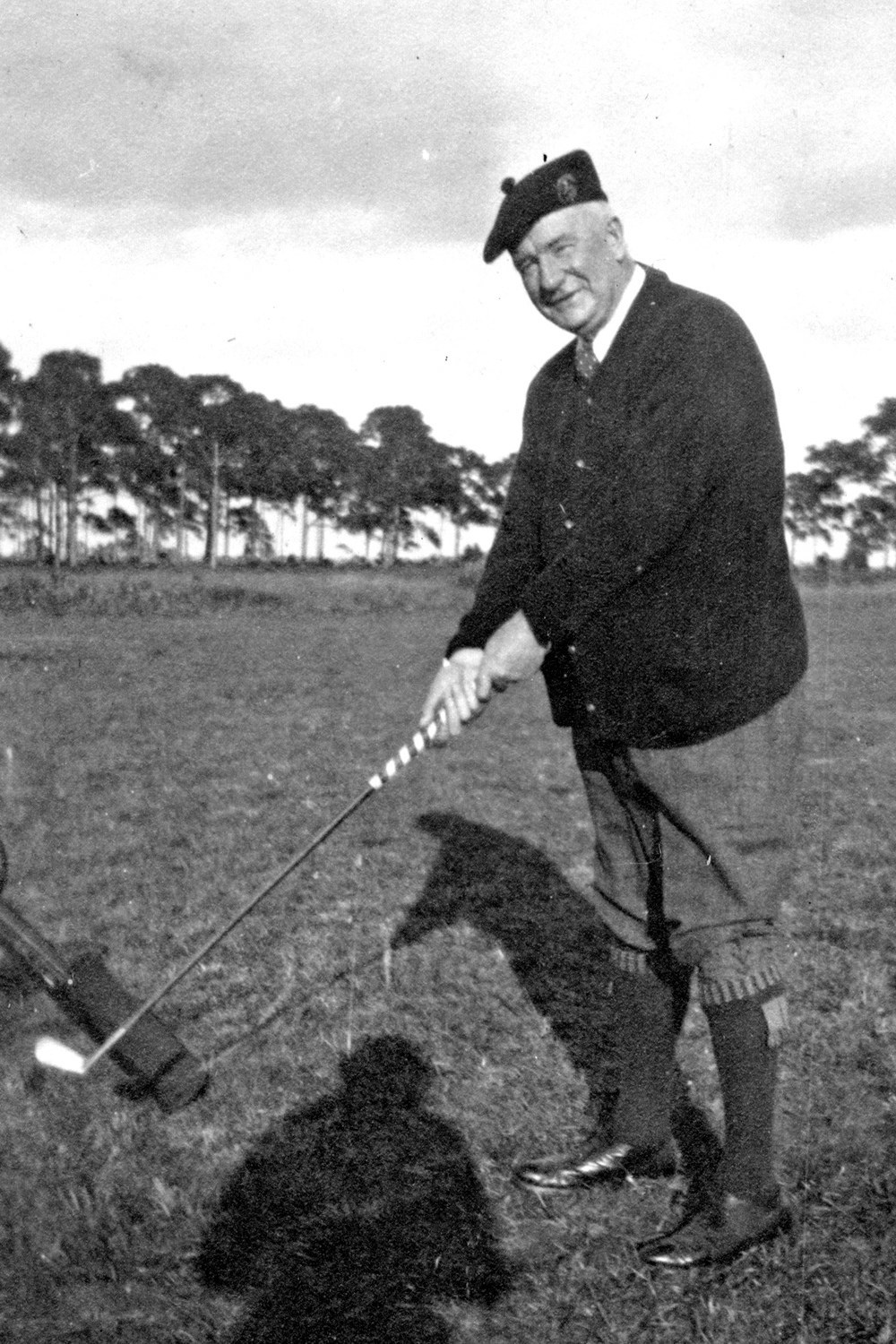 In the 1880’s Sarasota began to grow into an established territory after a promotion in Scotland by the Florida Mortgage and Investment Company.  Scottish families looking for a new start in this new territory sailed from Scotland only to be very disappointed to learn that the Sarasota of 1880 was not very established as it had been advertised.  The conditions were harsh and the amenities lacking finding only a frontier camp for a town.

One of those early settlers who decided to stay was John Hamilton Gillespie, a Scottish aristocrat, lawyer and member of the Royal Company of Archers. Gillespie is the first to bring the game of golf to Florida and built America’s Second golf course here in Sarasota. In 1904 he built a nine-hole golf course east of the present Links Avenue. Over the years, he was commissioned to design and build six other Florida courses and one in Havana, Cuba. He was one of Florida’s championship golfers and an authority on the sport.

Sarasota was incorporated as a town on 14 October 1902, coincidentally Gillespie’s 50th birthday, and he went on to served as the Town’s first Mayor.

John and Mable Ringling known for success in the circus world as well as oil prospecting and real estate success discovered Sarasota a few years after their marriage in 1905.

It is here in Sarasota that the Ringling’s built their Venetian-style mansion, Ca d’Zan (house of John), and became very involved, he with his development projects, banking and business activities and Mable heading up social functions and hosting lavish parties on their yacht and their mansion.

The Ringling’s were huge art collectors and the building of their private mansion enabled them to house their ever-growing collection that is now on display as the John and Mable Ringling Art Museum on the grounds of Ca d’Zan, one of America’s most celebrated art museums.

In 1927 John Ringling decided to move the winter headquarters of the Greatest Show on Earth to Sarasota from Bridgeport, Connecticut.  The circus remained in Sarasota until 1960 when it moved down the road into Venice and today Sarasota is still known around the world as the Circus City.

In 1910 a wealthy Chicago socialite, Bertha Honore Palmer visited Sarasota declaring Sarasota Bay to be more beautiful than the Bay of Naples. This endorsement got the attention of the press and many others from Chicago and the North East who decided to find out what Sarasota had to offer.

Mrs. Palmer so loved the area that she purchased over 30,000 acres of land for farming and for her winter residence. The area now known as Palmer Ranch was part of her large estate with her personal home being on what is now The Oaks Club, one of the most exclusive Golf Country Clubs in Florida. 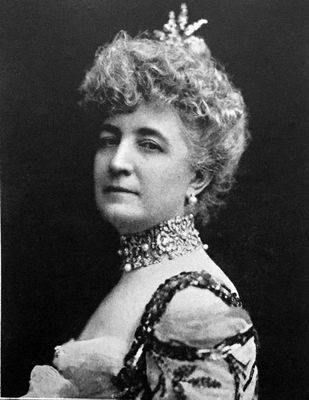